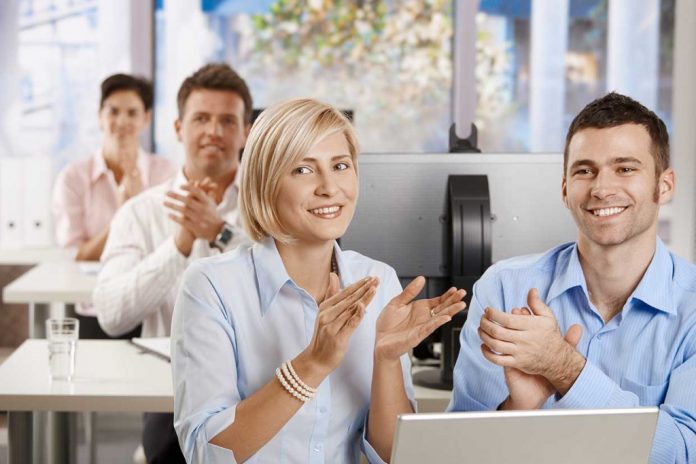 While Reg CF became actionable in May of 2016 (years after the JOBS Act was signed into law), the number of funding portals started with just a handful but has since blossomed into dozens of platforms. In fact, as of today, FINRA indicates there are 57 approved funding portals. When we last visited the funding portal count (May 21) there were 51 approved platforms so more crowdfunding sites are entering the space.

Now that number includes two funding portals (Gridshare and Fundpaas) that have been suspended due to FINRA rule 9553 which effectively means they have not paid their dues (and are probably no longer in the business) so in all fairness, there are 55 active funding portals.

The number of former funding portals is growing as well. The following platforms were once aspiring crowdfunding sites but are no longer on the active list:

Most of these businesses voluntarily gave up their status with several being encouraged to exit the funding portal space.

Of note, is NextSeed – an investment platform that became a broker-dealer and is still issuing securities under Reg CF. NextSeed is expanding its list of services and going beyond its prior mandate of being a bank-replacement platform providing credit for smaller firms.

So which funding portals are new to the list?

First, we have Akemona, Inc. based in Fremont, California. While filing to receive approval some time ago, Akemona’s website is currently not live.

Another new site is Amplify Funding that is based in Los Angeles. A “launching soon” notice is posted on its site that explains that AmplifyX wants to issue securities based on assets affiliated with the music industry. AmplifyX is currently accepting registrations – including for recording artists.

Greenville, South Carolina based Vicinity Capital wants to connect local capital with local businesses. Currently, there are no live securities offers on the site.

Recently, it was reported that Reg CF had its best month ever. In fact, it appears that online capital formation is thriving during the COVID-19 health crisis.

Crowdfund Capital Advisors (CCA) reported that July was the highest month of investor commitments ever at $23.2 million. The next closest month was pre-COVID and almost a year ago in October 2019 with $18.5 million. CCA shared that July is typically the second slowest month for new offerings but this July had the highest month of new offerings since the industry started with 128 new filings – 74 more than a year prior.

While the number of FINRA regulated funding portals and issuers raising capital online continues to grow, this sector of Fintech remains dominated by several platforms. Recently, StartEngine announced having topped $200 million in money raised. SeedInvest has surpassed $200 million as well according to a recent article. Most platforms list securities under several exemptions and not just Reg CF which has been hamstrung a bit by an arbitrary funding cap ($1.07 million) that does not align with the realities of seed funding today. It is common for an issuer to list a side-by-side Reg CF/Reg D offering to circumvent the funding cap. Under Reg D, only accredited investors may participate.

Read the article in full