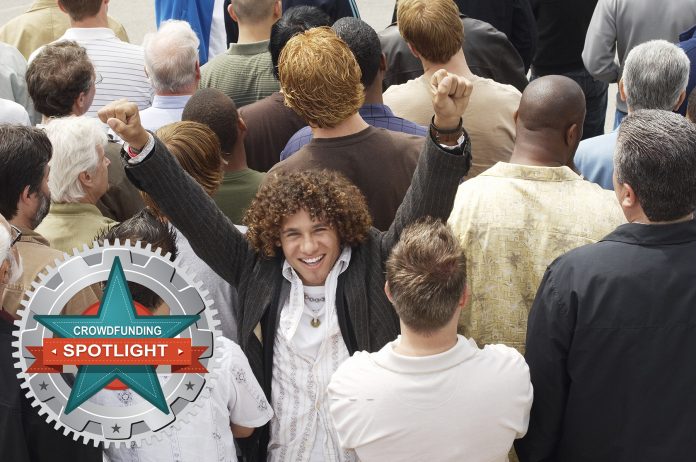 Young people are known more for spending too much and saving too little than they are for their savvy investment habits. But a growing cohort of the millennial generation, aged 18-30, is looking online for the proven investments offered by property crowdfunding.

Millennials are more likely than any other age group to invest in property crowdfunding, according to data from UOWN. Our findings show that 54 per cent of people who have invested in their crowdfunding platform are aged 18-30.

This outstrips any other age group, compared to only 25 per cent of people aged 31-45 and 15 per cent of those aged 46-60. The smallest group is those aged 60+ who make up just six per cent of investors. Leeds-based UOWN was launched earlier this year and we analysed information with permission from 300 investors, which revealed that 160
investors were aged 30 or younger.

Young people are the property investors of the future and property crowdfunding is an effective way for them to get a foothold into the market and a stepping stone to reaching their aspirations.

Other millennial investors told us they were saving for a deposit on a house or a rainy day, and some had received inheritance money and wanted to use it in a productive way. We even had one 19-year-old investor who is a musician and simply wanted somewhere to save up for a vintage saxophone.

Written by Jonny Aldridge  from UOWN read the full article in this months issue.