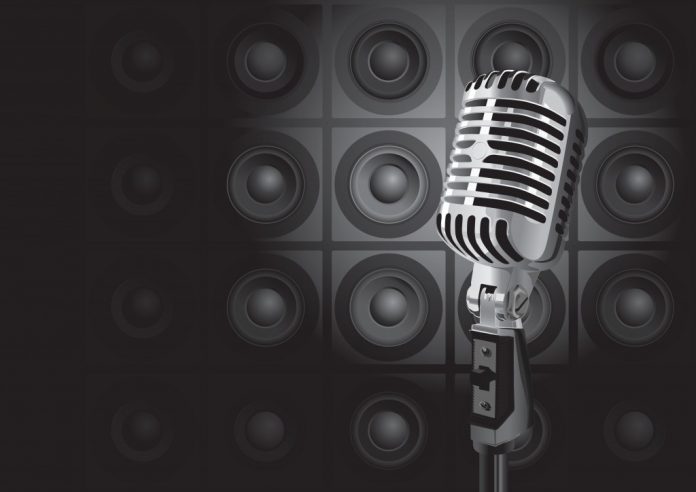 Today’s world is no longer a place where music artists and bands get their money from selling concert tickets or records. Music consumption is at its peaks due to portable technology like iPods, smartphones and online streaming services and it has become a thousand times simpler to find an audience through various social media tools. Even independent musicians are well-aware of the changing trends in their industry and are using alternate means to fund their musical ventures.

As the crowdfunding market is growing at a rapid pace, it provides opportunities to independent musicians and acclaimed bands to use the potential of social media for their activities. Crowdfunding simply entails asking your supporters to help raise funds, which becomes a lot easier in music industry where artists have a huge fan following.

Moreover, now, the process of selecting music is not only a matter of expert opinion; it has become democratized with crowdfunding. Today, fans from all over the globe can participate in making the decision whether a particular artist should be given a chance or not.

How crowdfunding supports the music industry by providing a model that has a lasting impact on the way music is composed, distributed and promoted. It has the potential to produce independent musicians who will continue to grow with time.

Over the past years, many individual artists and bands have already achieved success in raising funds for their music projects. Let’s discuss some of the successful crowdfunding campaigns within the music industry.

Foo Fighters, a band that has earned a reputation as being one of the most innovative bands in the world, played at a show that their fans had arranged for them. In fact, it was their fans that brought them back to Virginia for their first show since 1998. The video for this show was then launched on social media to raise funds for the next show in Cornwall, and the campaign raised a large amount in just a few hours. Another Kickstarter campaign followed this, to bring Foo Fighters to Birmingham, and so on.

In 2014, World Food Programme (WFP) took the help of popular music artist Aloe Blacc and launched a crowdfunding campaign to raise money for providing food aid to Syrian refugees. The soundtrack of the video #ADollarALifeline was Blacc’s smashing hit “I Need a Dollar” and it was launched on all social media channels.

The results were amazing; the campaign managed to raise around $1.8 million. With more than 14,000 people and private sector donors from all over the world contributing to the campaign; it proved the true potential of the music industry in collaboration with crowdfunding.

Amanda Palmer is one of the early users of Kickstarter. She launched her campaign in 2012 and the funds raised were beyond all the expectations. Eventually, Palmer ended up investing $1.2 million into her new album.

When it comes to music distribution, events planning, and revenue models; there are a lot of opportunities for today’s artists. Likewise, their fans are also empowered with modern technology to support them. So, crowdfunding offers a convenient platform for talented musicians; and it’s also good to see that people are inclined to use crowdfunding for influencing and supporting new trends as well. 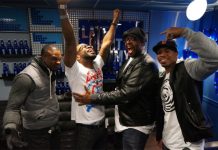