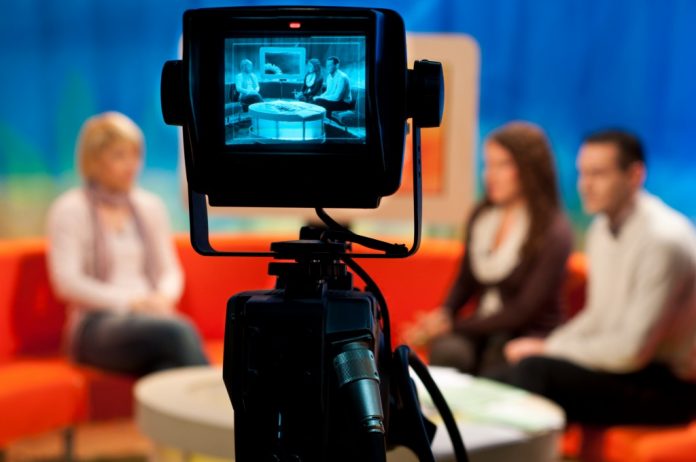 Raising $450,000 in just fifty days – sounds daring, but is not impossible nowadays. Online crowdfunding has made things a lot easier for young entrepreneurs; such as independent filmmakers. In fact, it has become a growing necessity for the people in this business.

It is the combination of potentially infinite resources and the passion of independent filmmaking that has changed the tides for the future of the industry and without a doubt; we can say that the current buzz within the independent film industry is due to crowdfunding.

How crowdfunding supports the movie industry is covered in the points while answering this question.

Few Successful Examples of Crowdfunding in the Movie Industry

As far as blockbuster movies are concerned, they are easily funded by wealthy producers and studios backing them up every step of the way. However, crowdfunding provides crucial benefits and resources to those who do not have access to huge funding and want to enter the film making business. In other words, it is a start-up chance for independent filmmakers, especially if they have enough experience with social media to use it wisely.