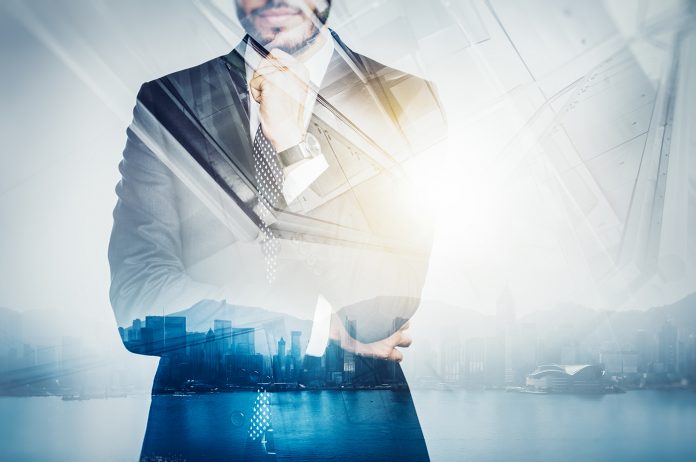 Why equity crowdfunding is important
Need less than $5 million to make your business dream a reality? Good luck with that! Banks regard startups as risky — unless you put your home up for collateral. A loan for growing your company? Not unless the bank thinks you can pay the monthly interest payments. And for most venture capitalists, a company raising less than $5 million isn’t worth their time.

Equity crowdfunding can fill the gap for those of us who don’t have any 5-percenters in our immediate circle.

Equity crowdfunding pools money from a group of investors via the internet, using social media. Currently, only friends, family, and accredited investors (a.k.a. wealthy people) in the United States can invest in a company for share is the company. They can do this through websites such as AngelList, CircleUp, Crowdfunder, and Portfolia. Equity crowdfunding has the potential to level the playing field for anyone raising and investing money, but its impact may be the greatest on under-represented groups, such as women and minorities.

“Even women with substantial track records as business leaders have had trouble raising money from venture capital firms,” according to Tamar Donikyan, partner, Ellenoff Grossman & Schole, a leading securities and crowdfunding law firm. “The women that I speak with about crowdfunding are excited by the prospect of raising money without having to resort to traditional sources of debt, like commercial loans that may not be available to small or start-up companies. They are intrigued by the possibilities of raising money from their immediate network, extended network, and even people they don’t know in a systematic way.”

As long as they can get the campaign going, that is.

Nearly 5,000 companies are seeking funding equity crowdfunding, of which only 18% are women-led companies and 17% are women-owned companies. Of the companies seeking angels investments offline, 23% are  women-owned companies. “I chose not to raise money through Title II because there were gray areas and I thought it would be expensive,” said Sheri Atwood founder and CEO of SupportPay, a payment platform that enables divorced parents to share expenses and manage child support. She raised a $1.1 million seed round privately offline, which took from June 2013 to May 2014 to close.  The gray area Atwood is referring to is the verification of accredited investors are indeed wealth people.