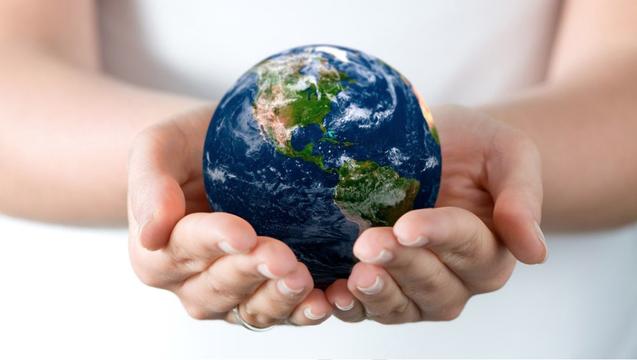 Social media has a great influence on our lives today. It has changed the way we communicate, interact with others, and even market products and services. Now it’s changing the way we raise capital for our businesses. Crowdfunding connects entrepreneurs with investors, pulling together a community to fund various projects, businesses or causes via the internet.

A large number of projects get funded through crowdfunding sites like Kickstarter every year. It sounds exciting as getting funds for your project looks easy. But in reality, less than 41 percent of approved Kickstarter campaigns become successful in achieving their target. This means only one-third of all attempted campaigns get the funds they need.

However, many entrepreneurs simply read about successful Crowdfunding campaigns, get inspired by them and think that they have found a fast and easy route to massive money making for their ventures. Mostly, they are wrong. Read on to discover what works and what does not, in the world of crowdfunding.

It is important to realize that there is a lot of creative competition out there. Here are a few best practices that you need to follow for crowdfunding your project successfully.

Most successful projects belong to start-ups who already have some fan following. If you don’t have a built-in audience for your project; then a sensational video or an amazing idea will not work on its own, as initial funding usually comes from fans and friends. So, before getting excited about using crowdfunding, you need to think about how you may drive visitors to your campaign.
Offer something outstanding
Many of the most fruitful campaigns on crowdfunding sites have involved an outstanding and innovative technology, or a breakthrough use of an existing technology. Take an example of The 3Doodler, the first pen that allows three dimensional drawing. Though the founders were not high-profile entrepreneurs, they were still able to raise millions of dollars for their unique project.

A strong marketing plan is another potential requirement before launching your product. You need to talk consistently with your audience about what you will be offering and give them updates regarding the launch day. Ideally, you need to create a launch team having big audiences of their own who’re going to help you during this time. Using Twitter, Facebook and other social websites is a best way to get eyeballs to your campaign page.

Video, of course, is one of the important marketing tools in an online crowdfunding campaign. Yet, many entrepreneurs do not take it seriously and end up producing something that does not generate any excitement. This leads to failure. Work hard on your video; it has to be engaging enough so that people will share it with their friends and attract more money.

Success of a crowdfunding campaign also depends on how creative and fun, the rewards are. These perks work as a driving force for people to support a campaign. This isn’t a charity project, so you’ve got to offer your supporter something that has real value for them.

Thus, getting started with crowdfunding might seem easy, but continuing on the right path can be a challenge. Thus, you need to proceed with tried and tested techniques to determine what works well for your particular campaign.

SnapPower Charger: A USB charger in a coverplate – no wiring

30/08/2015
We use cookies to ensure that we give you the best experience on our website. If you continue to use this site we will assume that you are happy with it.Ok