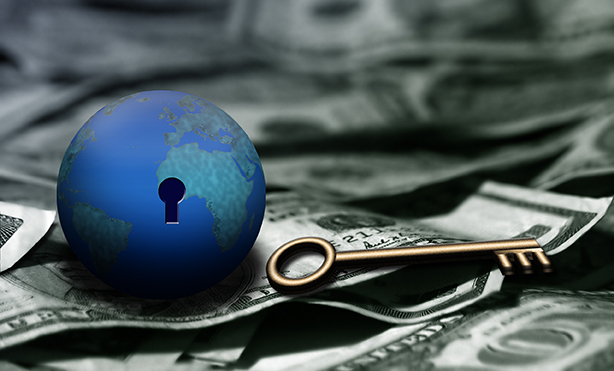 Legislation released this week would give the state of California its first process for allowing businesses to participate in equity crowdfunding from small-time investors. The term refers to a practice where a “crowd” of investors provides capital to a startup in exchange for a fraction of the company.

The 2012 federal Jumpstart Our Business Startups (JOBS) Act attempted to popularize equity crowdfunding by loosening restrictions on the practice. The JOBS Act offered crowdfunding to both wealthy and not-so-wealthy investors. The wealthy, or “accredited” investors, must have a net worth of over $1 million or meet other criteria for personal wealth to prove they can handle high-risk investments.

The JOBS Act also aimed to establish rules for non-accredited investors — those who don’t meet the personal wealth threshold. But the Securities and Exchange Commission has been slow to release rules around nonaccredited equity crowdfunding.

With the federal government perceived to be dragging its feet, Assemblyman Henry Perea, a Fresno Democrat, has proposed a California framework around nonaccredited equity crowdfunding. If Perea’s bill is signed into law, the Golden State would join 14 other states that have already written their own rules.

Under Assembly Bill 722, a business would pay a filing fee to the California Department of Business Oversight, which would then have 60 days to review its offering. The filing fee would be less than 1 percent of the total amount of the offering.

After the 60 days, the offering would automatically becomes effective unless the agency determined it unsuitable. The timeline would give incentive for the state government to rapidly review applications.